Cutting through the noise

We’re days away from Primary Election Day and we must vote!

The Primary is our chance to choose the best, most conservative candidates to take on the left in November. This is not an election conservatives and patriots can afford to sit out. If you weren’t planning to vote, I urge you to reconsider. If you don’t add your voice, there’s a very strong chance you’ll look at your ballot in November and find yourself with some frustrating choices between the lesser of two evils.

As our country hits recession (and Biden and the Left focus on re-defining it, not fixing it), the stakes are higher than ever. Biden just released a spending plan – a supposedly ‘slimmed down’ version of Build Back Better. It will raise taxes – exacerbating the flagging economy and the big spending that got us here to begin with. We must replace Mark Kelly in Arizona’s Senate seat and send a conservative majority to Washington if we want any hope of stopping the Biden agendas hurting Arizona families and killing jobs. The mantra of the Left? Redefine women, push radical ideologies, ignore the border crisis, ignore Hunter Biden, focus on the manufactured J6 ‘insurrection’, and on it goes. The media are willing accomplices when their political ends justify the means – which is why we’re seeing so much misinformation! This is tyranny – and as the citizenry wakes up to it, pray common sense, decency and truth win out in the primary and in November.

Speaking of misinformation, Matt Gress (an opponent of my teammates Maria Syms and Vera Gebran) and his allies are pushing false narratives dividing our team that may continue to be perpetuated. The truth is – I am not running with or supporting Matt Gress. The new District 4 deserves strong conservative representatives and that is the LD4Strong Team: Barto, Syms and Gebran. Don’t be fooled. Be informed when you vote (read more at UnmaskingMatt.com).

I have endorsed Maria Syms and Vera Gebran for a reason. Both these phenomenal women are proven and unwavering Conservatives on every issue that matters (the border, election integrity, medical freedom, the right to LIFE, the family, religious freedom, education freedom, and so much more!). I’m joined by Congressman Andy Biggs, the Arizona Free Enterprise Club, and Center for Arizona Policy Action, who have all put their support behind Syms, Gebran and myself. This race will be close and it’s so important we send REAL Conservatives to the November ballot. As I’ve shared in past emails, too many strong bills have been killed or weakened by weak Republicans in our caucus. We can’t afford that next session.

We’re having fun on the trail and giving our all ahead of Tuesday! 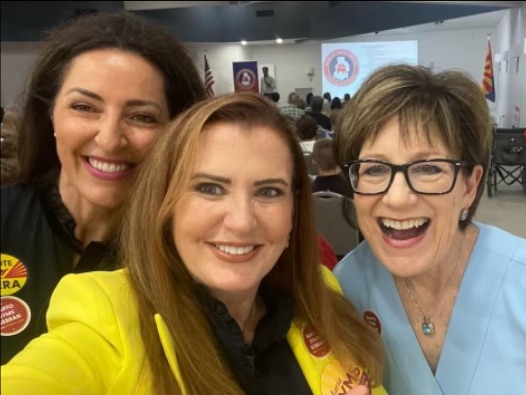 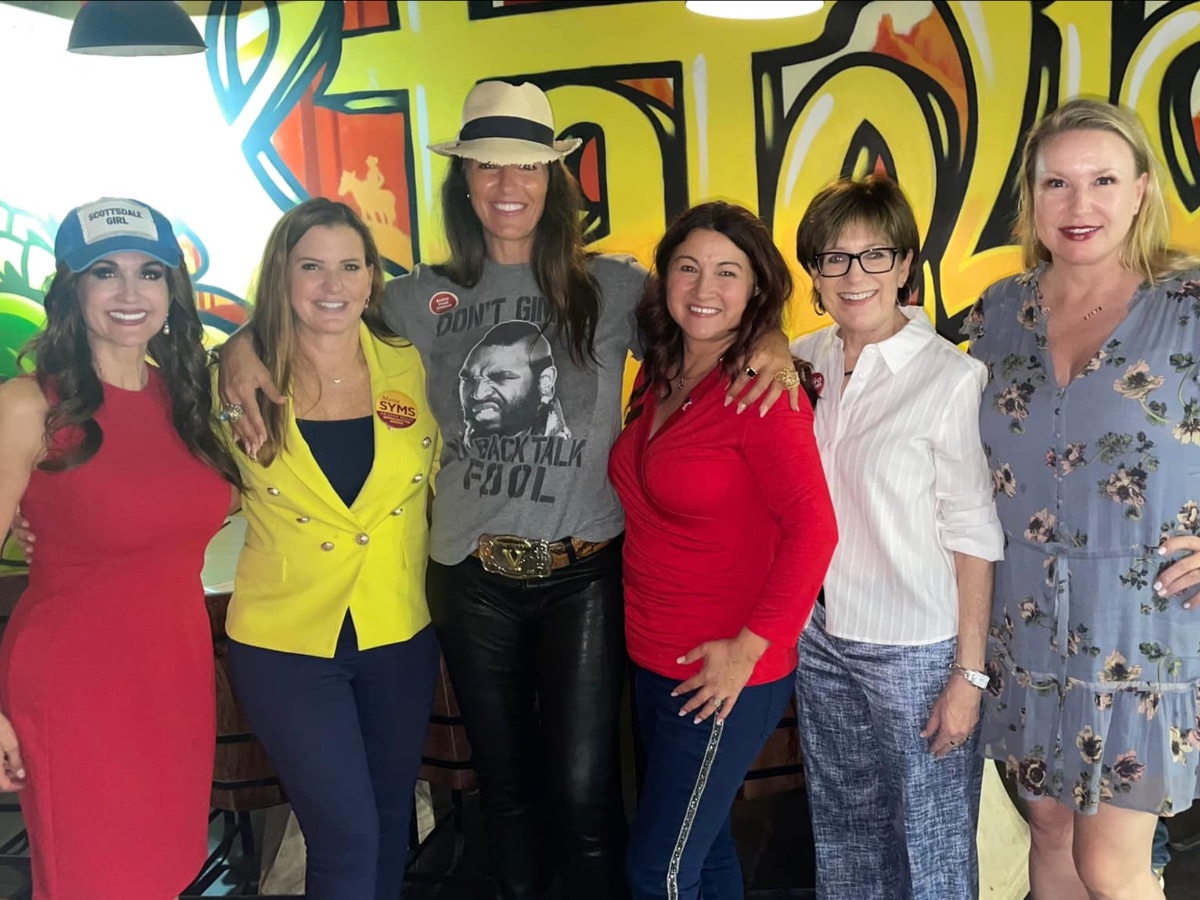 Together, we will preserve our freedoms and take new ground in 2023!